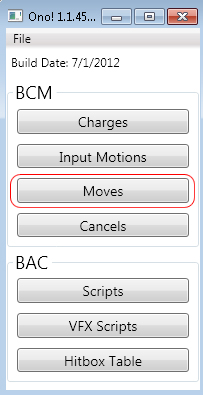 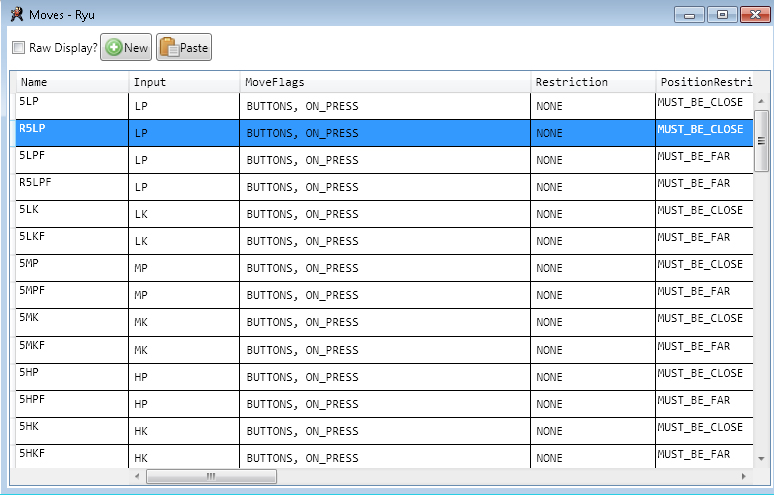 The Misc Restriction is mainly used for the “Stance” restriction setting however it governs a few other things as well. Using [b]raw display[/b] will list these values starting as [i]00000000[/i]. Each place in that governs a different trait and can potentially be combined.